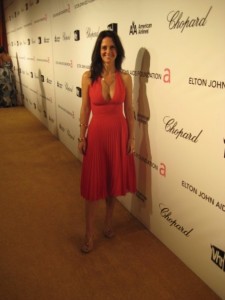 Georgia Cassimatis is an author and writer. After finishing a Masters Degree in Communications where she majored in print media and television, winning an award for sitcom writing and for her documentary on Australian politician Tanya Plibersek, she began her career as a contributing writer for Cosmopolitan magazine. Shortly after she was appointed the editor of tween magazine Barbie and spent the next two years interviewing teen idols and organizing kids fashion shoots before being lured to Los Angeles where she spent what she calls the best eight years of her life, living in Hollywood’s inner sanctum while working as an entertainment, travel, lifestyle, health and well-being writer and on-camera reporter for mega-events including the Oscars, the Grammy Awards and a-list movie premieres.

In 2010 Georgia returned to Australia to write her first book, Red Carpet Burns (Harlequin, released February 2013): her memoir about life in Los Angeles. Her literary agent is Curtis Brown – curtisbrown.com.au